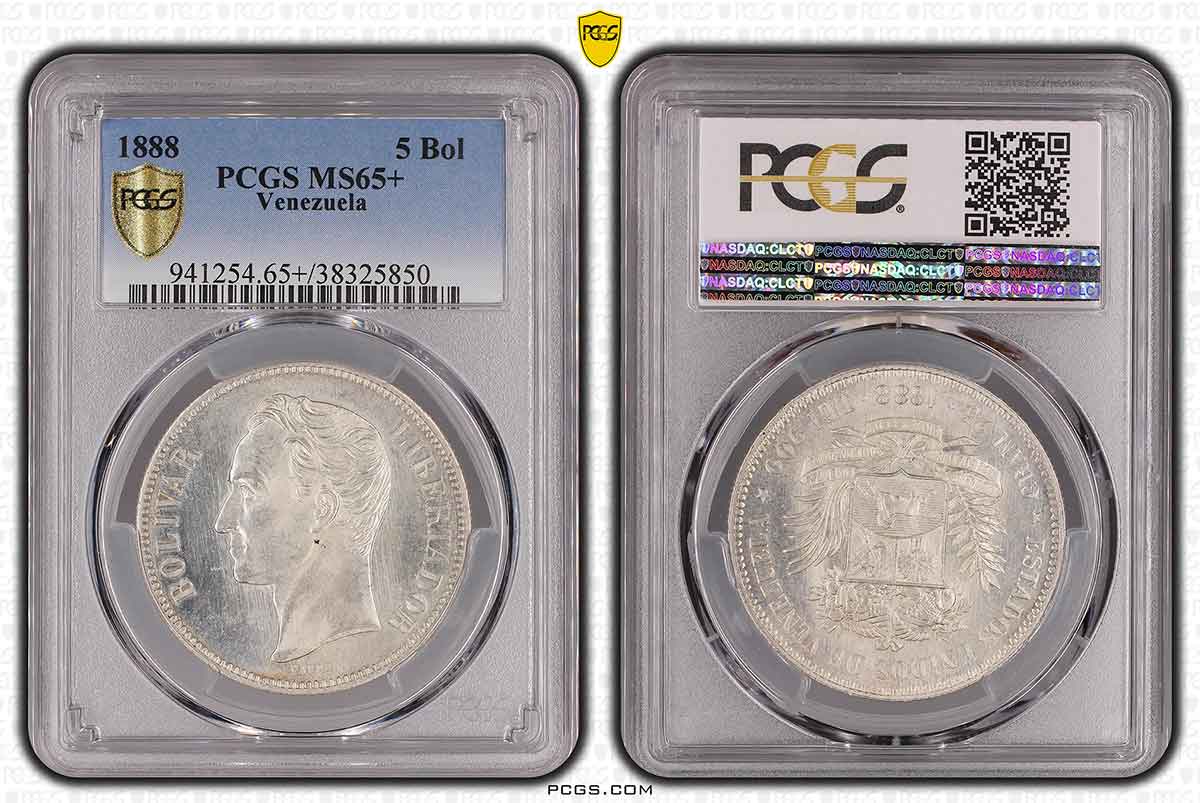 Santa Ana, CA – Following a dozen auction sessions spanning nearly two weeks, the results for the Stack’s Bowers Galleries August 2020 auction illustrate the robust nature of the coin market and affirm that numismatics stands firm even during times of uncertainty. Over 92% of the ancient coin and world coin and banknote lots found new homes, realizing in excess of $5.3 million, contributing to overall prices realized of $21,739,851 for the sale across all categories. Numerous well-cultivated cabinets such as the Glacier Rams Solidi, the Duke of Lansing, the Habsburg, and the Jasmine collections led the way, with all performing very well and offering countless highlights. (All prices realized include the 20% buyers’ fee.)

Highlights among ancient coins included a Gold Octodrachm of Arsinoe II Philadelphos that garnered $38,400, a lustrous Gold Stater of Kroisos that sold for $30,000, and an exceptional Silver Half Shekel from year 3 of the First Jewish War that secured $22,800.

In the world coins sessions, the Duke of Lansing Collection, which focused on British Coronation medals, provided many highlights. Chief among them are superb issues in gold from the coronations of William & Mary, Charles II, and James II, which sold for $38,400, $37,200, and $36,000, respectively.

Spanish and Colonial highlights began with the impressive “Royal” Presentation 8 Escudos from Mexico of Philip V that brought $312,000; a similar 4 Escudos that sold for $84,000, and a lovely Catalonia Double Principats from Spain issued under Charles V & Joanna that realized $90,000.

In the session featuring world banknotes, Latin American and British Commonwealth issues led the way, with numerous five-figure results attained. Most notable among these were a rare Panamanian “Arias” Five Balboas that realized $33,600, an outstanding Pakistani 100 Rupees that achieved $28,800, a very rare “triple signature” Bahamian 50 Dollars that was bid to six times its estimate range at $26,400, and an exceedingly rare 5 Shillings note from Saint Lucia that sold for $20,400.

Among the other notable August offerings was an 1888 Venezuela 5 Bolivares from the Caracas Mint. Graded PCGS MS65+, it hammered an outstanding $38,400.

With this successful sale now complete, the firm turns its focus to its October Hong Kong auction that will feature over 4,000 lots of predominantly Asian coins and banknotes and promises to be another popular and successful event.

Anyone interested in consigning world coins and banknotes to the Stack’s Bowers Galleries January 2021 NYINC Auction or to one of the firm’s Collectors Choice Online auctions is encouraged to call 800-458-4646, email [email protected], or visit StacksBowers.com.

Topping off this amazing numismatic history is the inclusion of the world record for the highest price ever realized at auction for a rare coin, the 1794 Flowing Hair Dollar graded PCGS SP66 that realized over $10 million, part of their sale of the famed Cardinal Collection. The company is headquartered in Santa Ana, California, with offices in New York, Tulsa, Wolfeboro, Hong Kong, and Paris. Stack's Bowers Galleries is an Official Auctioneer for several important numismatic conventions, including American Numismatic Association events, the New York International Numismatic Convention, the Whitman Coin & Collectibles Spring, Summer and Winter Expos, and its April and August Hong Kong Auctions.