(Geneva, Switzerland) 26 November 2018 – More than 700 superb quality rare coins, including many of the finest known of their kind certified for authenticity and grade by Professional Coin Grading Service (www.PCGSEurope.com) -- will be offered in a public auction conducted by Numismatic Genevensis SA (www.ngsa.ch) in Geneva, Switzerland on 3 December 2018.

“This year, with an exceptional auction, NGSA celebrates two anniversaries; the 30 years of the company and its 10th auction. Every NGSA auction catalog shows numismatics at its best level. Most of the coins, including hundreds of major rarities, that will be sold in Geneva the 3 December are the best-known examples of their type and, for several, the only one or the highest one graded,” said NGSA expert Paul de Freitas. 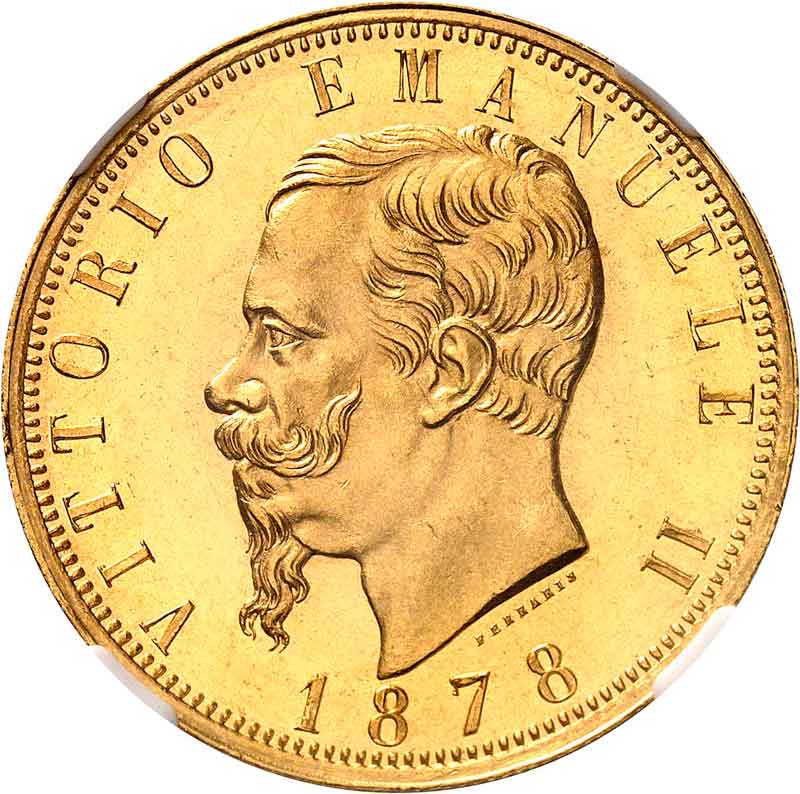 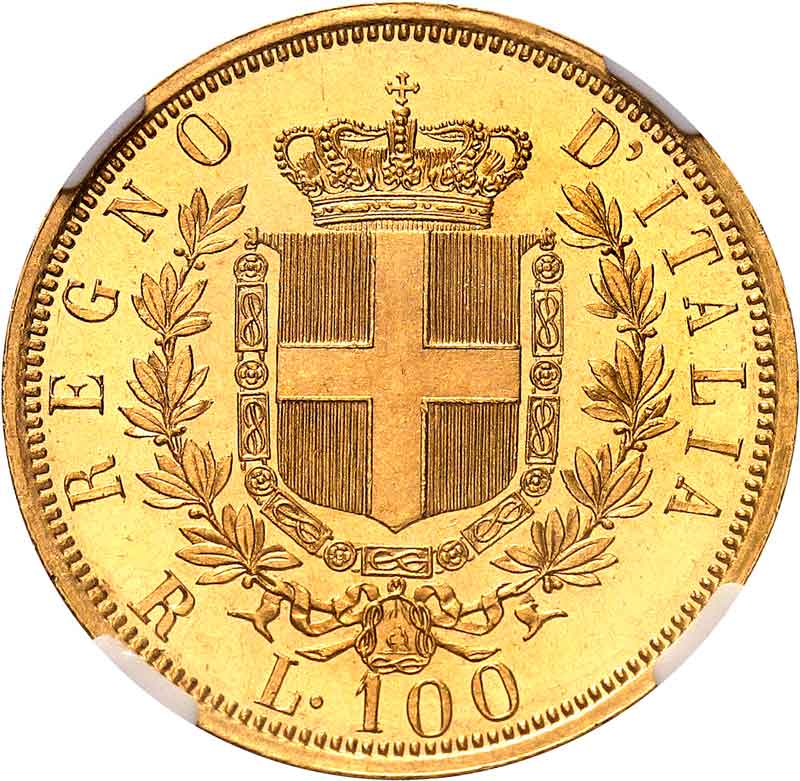 This 1878 Rome 100 Lire, PCGS MS64PL, is the highest graded and only prooflike example certified by PCGS and will be featured in the Numismatic Genevensis auction in Geneva, Switzerland on 3 December 2018. 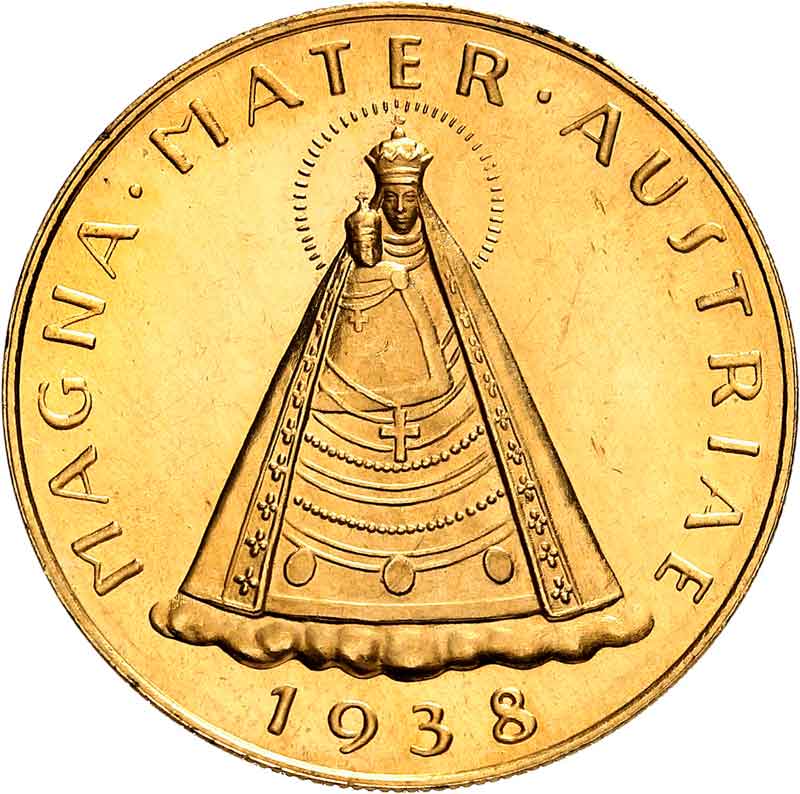 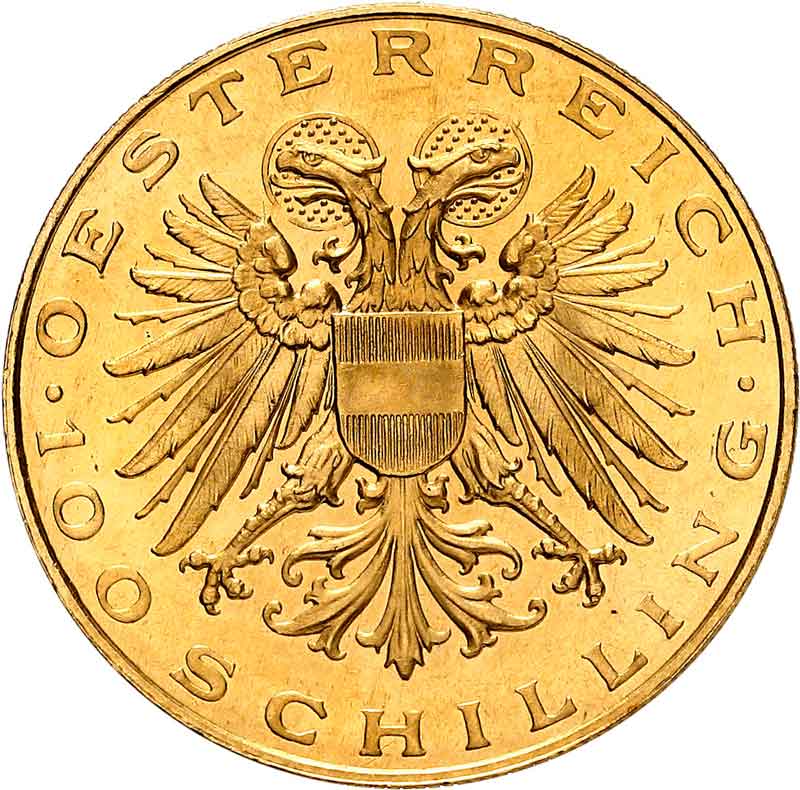 Another of the PCGS-certified coins featured in the Numismatic Genevensis auction in Geneva, Switzerland on 3 December 2018 is this 1938 Austria 100 Schilling graded PCGS MS65PL, a major rarity of the 20th century.

Auction highlights include these PCGS-certified coins:

For additional information about the auction, visit www.NGSA.ch.

Founded in 1986 by distinguished numismatic experts, Professional Coin Grading Service is the most respected coin authentication and grading company in the world and has offices in Paris, Shanghai, Hong Kong, and the United States. For additional information about PCGS and its services, visit www.PCGSeurope.com or email [email protected].