In the book of Genesis, it is implied that months are 30 days (Genesis 8:3-4) and that cycles were 12 months annually. Originally an observational calendar, that Hebrew calendar would end each day at sundown. Eventually the calendar was replaced with a mathematically calculated one. This was done to include an additional month to reconcile for the solar year. 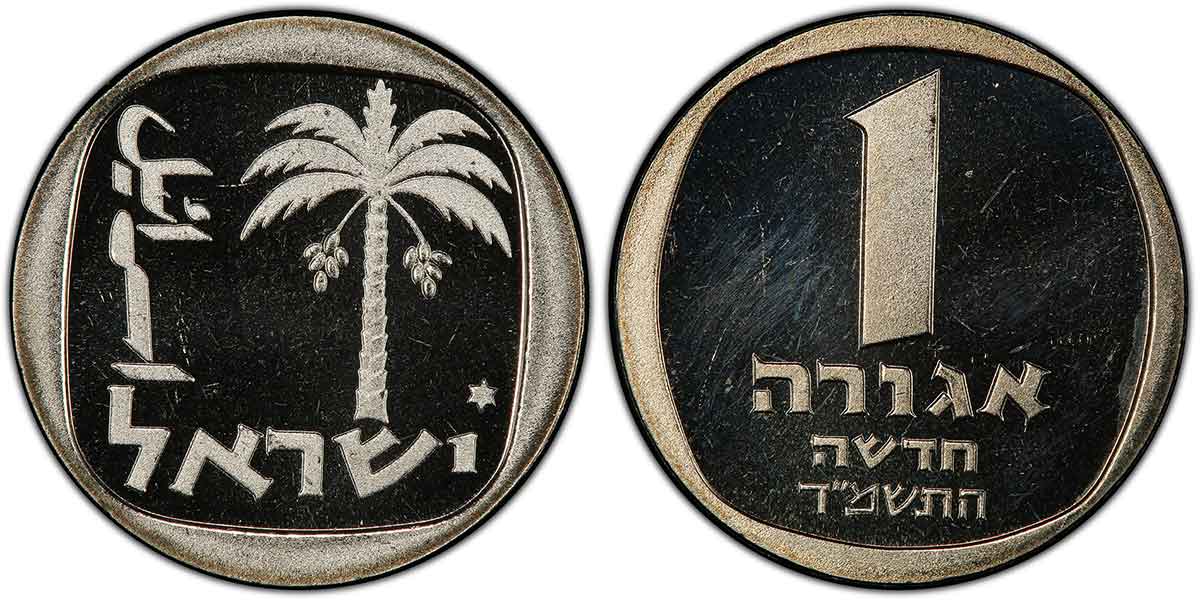 Some coins, especially commemorative issues, will have both Common Era and Hebrew calendar dates on the coin. Since the calendar is a state-used calendar it is accepted as Hebrew rather than Jewish alone keeping with a more secularized context. 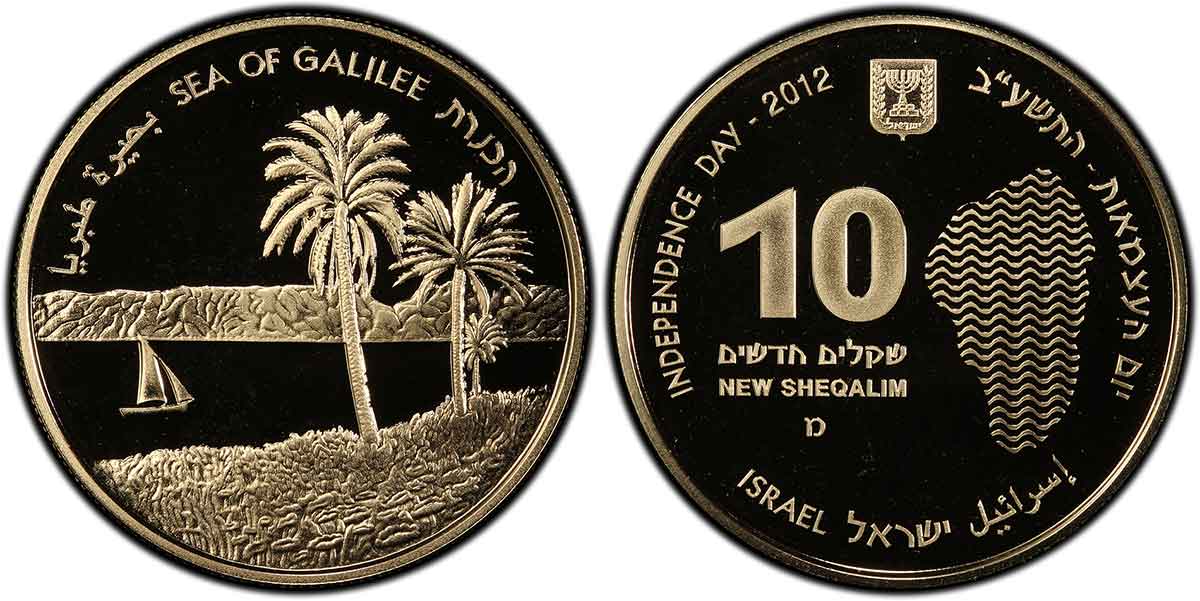 Today in Israel the Hebrew calendar is still used for religious purposes, but the Common Era date is greatly favored for everyday use. Yet, coins are still issued using the Hebrew calendar dating. After 5780 years the calendar continues being used and is the oldest actively used dating system.