The Stephen Album Rare Coins Internet Auction 11, which was held on Monday, August 16, 2021, featured 500 exclusively PCGS-certified coins from around the world. The auction was a smashing success, seeing incredible prices and several records for many of the coins offered in the sale.

Here are some of the highlights: 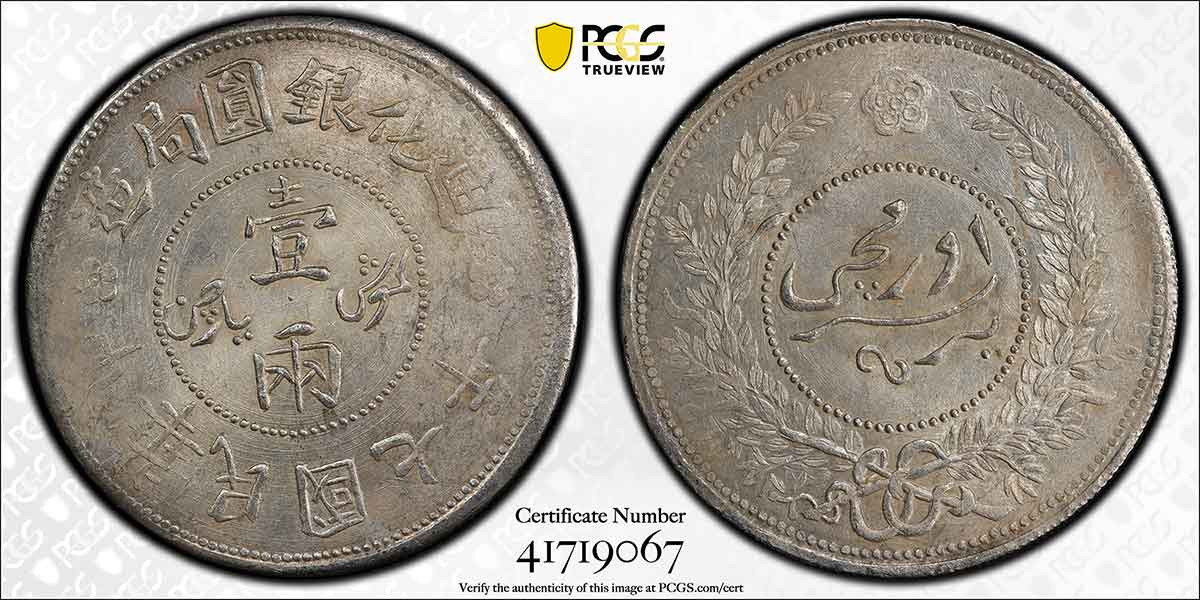 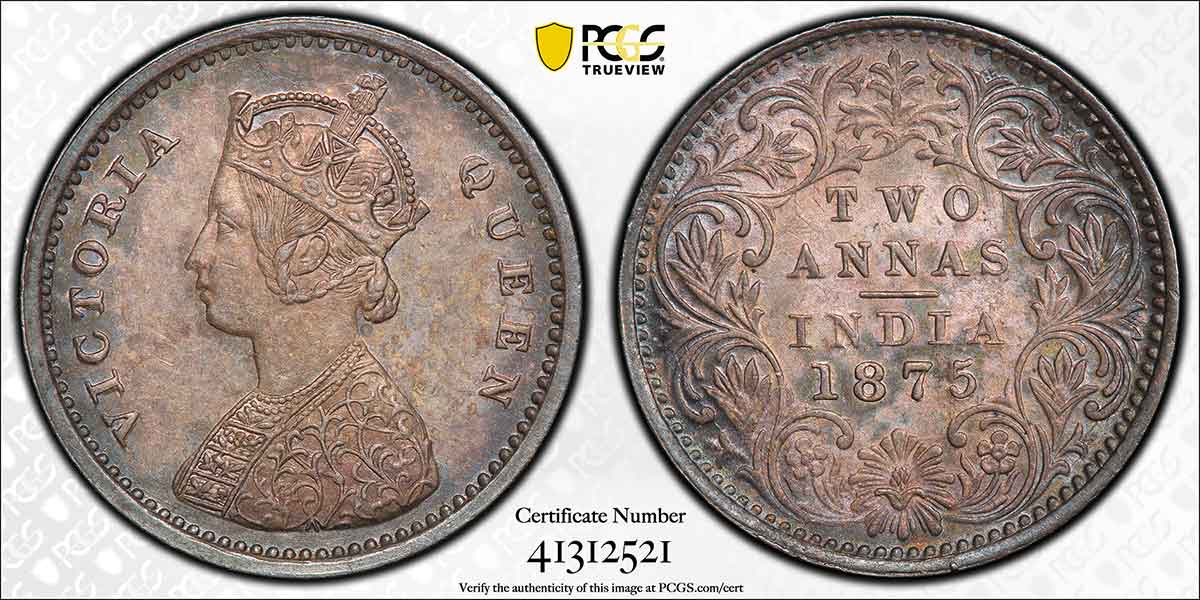 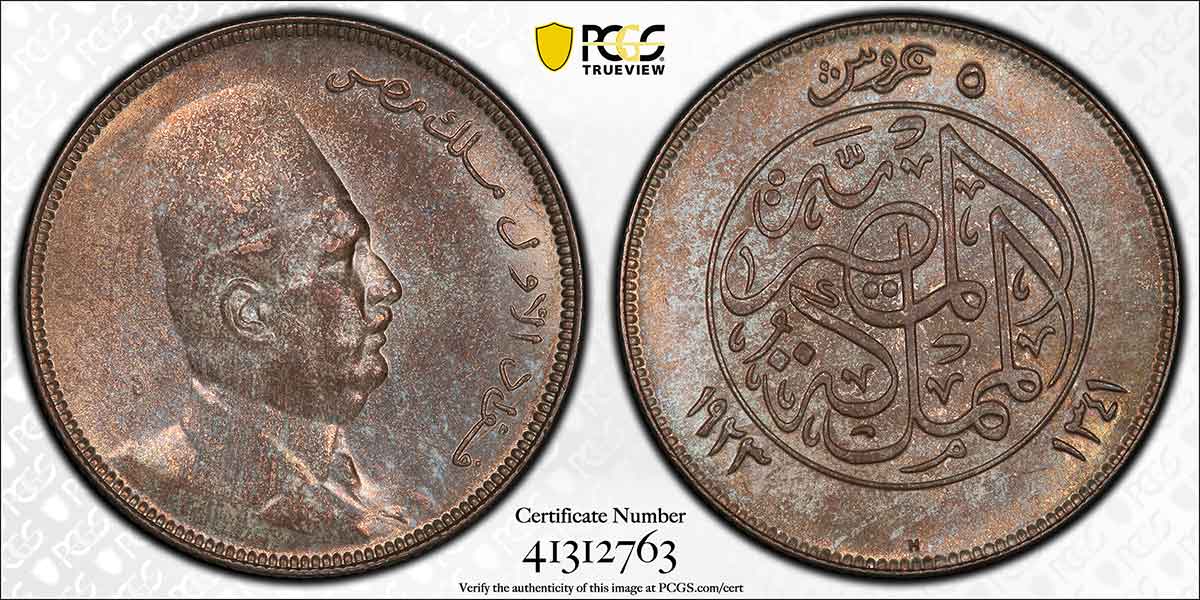 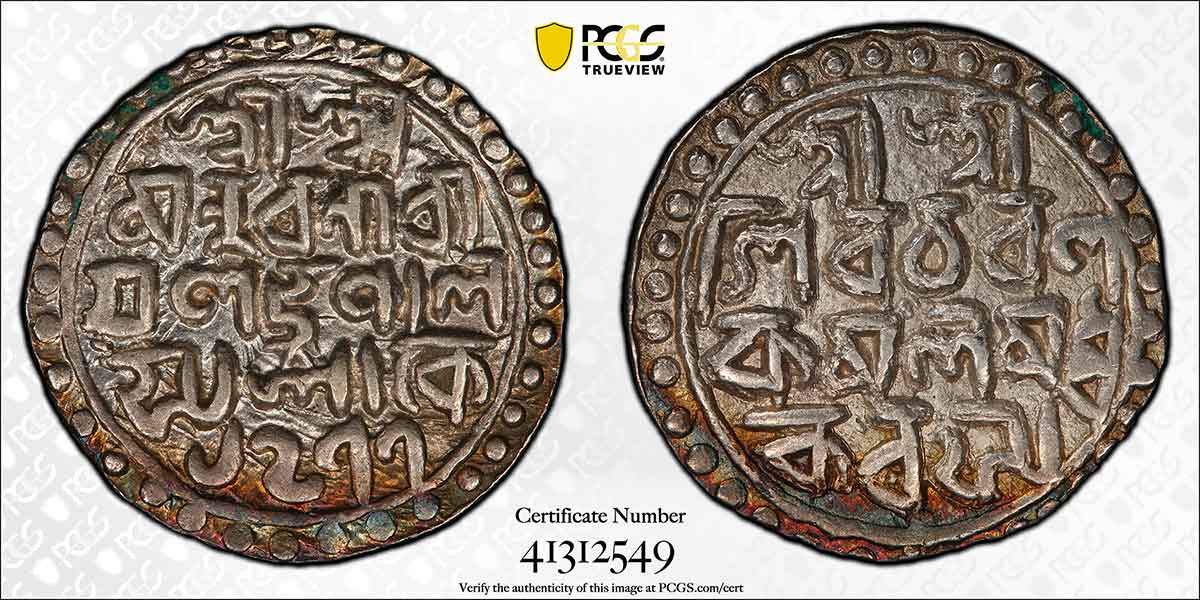 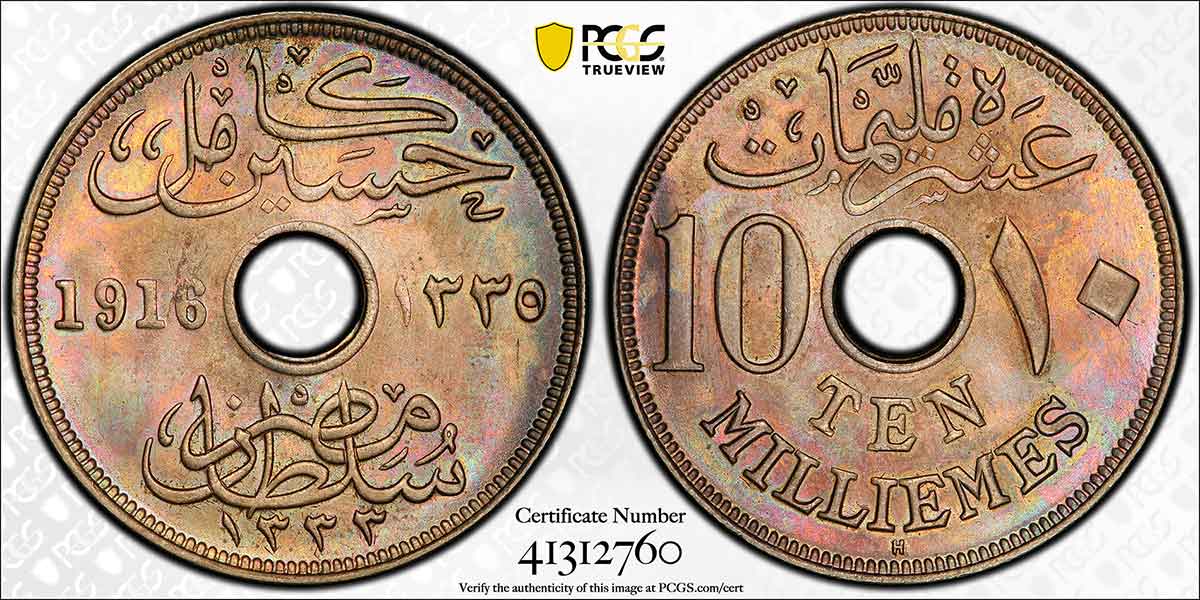 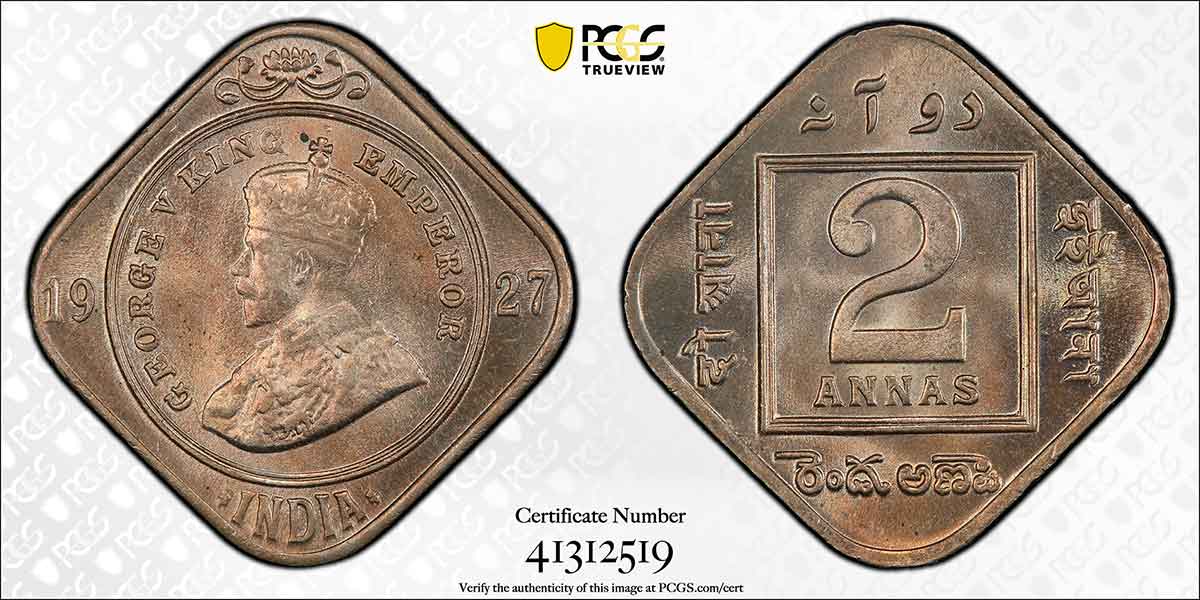 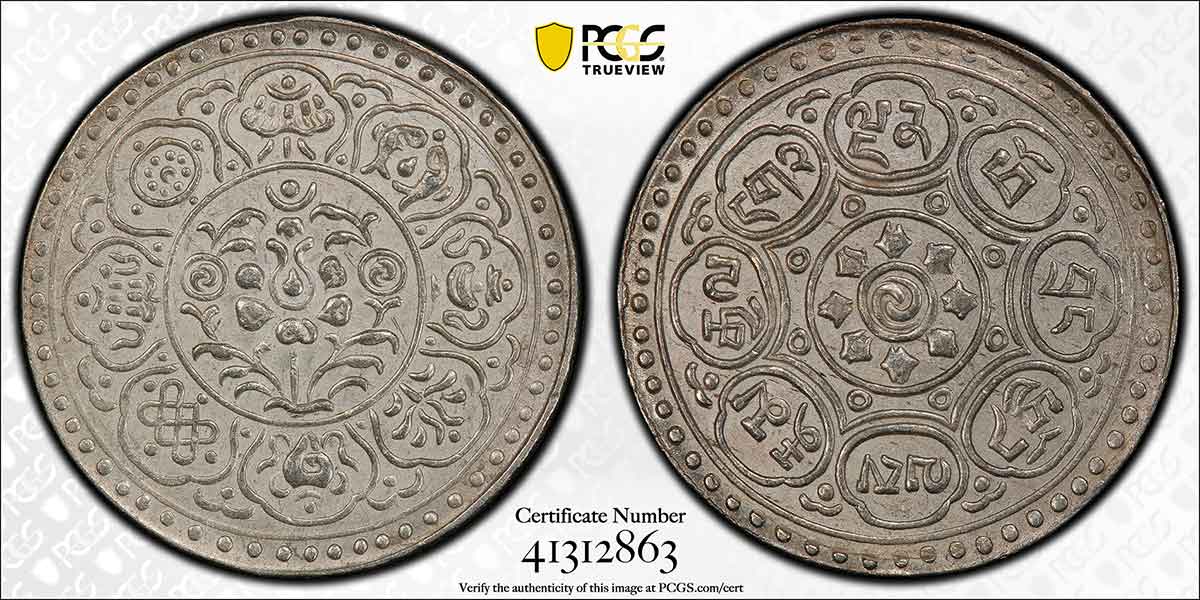 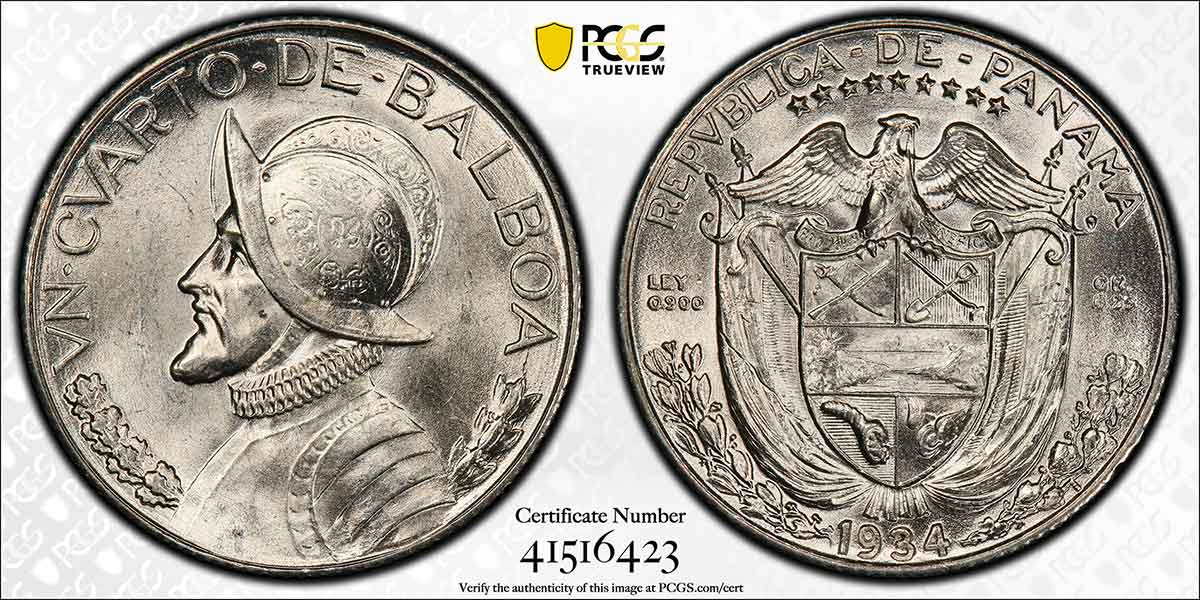 These are just a few of the strong prices for PCGS-certified world coins that were sold in the exclusively PCGS Stephen Album Rare Coins Internet Auction 11.

The entire auction can be viewed here: https://www.sarc.auction/auction.aspx?as=75527.

Professional Coin Grading Service (PCGS) is a third-party coin and banknote grading company that was launched in 1986. Over 35 years, PCGS has examined and certified more than 47 million U.S. and world coins, medals, and tokens with a combined value of over $46 billion. For more information about PCGS products and services, including how to submit your coins for authentication and grading, please visit www.PCGS.com or call PCGS Customer Service at (800) 447-8848.