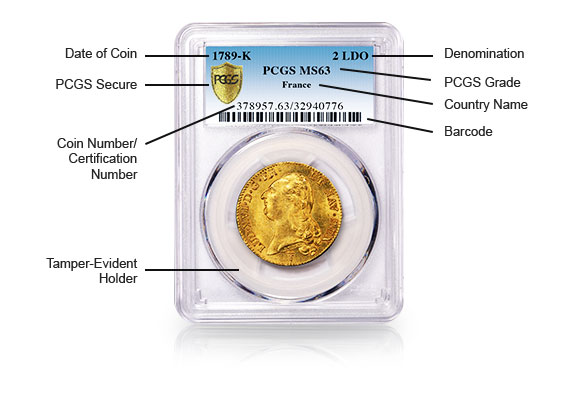 When Determining the Value of Rare Coins, Grading Definitely Matters.

The advent of the third-party, independent appraisal of a coin's physical condition (which is the basis of its grade), backed by the PCGS Guarantee, our world-class numismatic experts and our network of reputable authorized dealers, provides a dependable form of protection for rare coin collectors. Our respected grading standard has enabled PCGS-graded coins to realize record prices in the marketplace.

PCGS Evaluates and Certifies Coins from Around the World 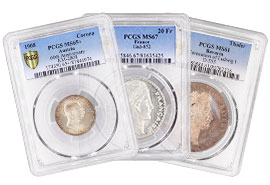